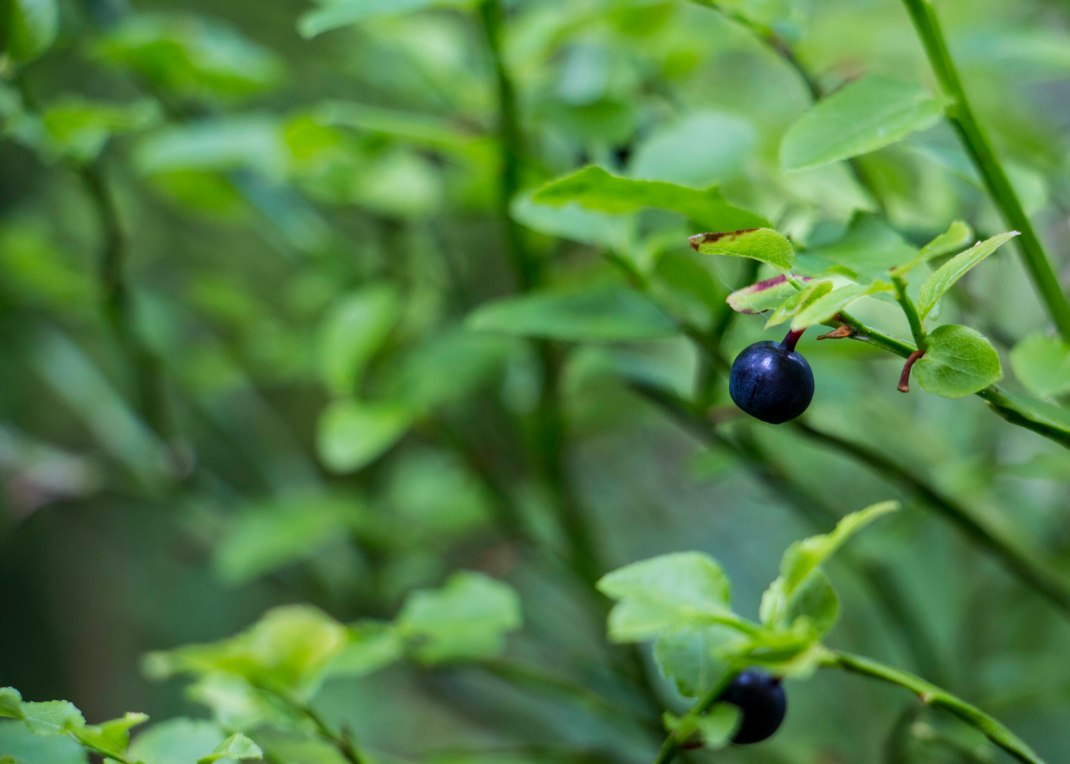 The beauty of the bike is that there is no barrier between you and your surroundings.

The slow pace of travel,  panoramic views, and lack of metal and glass encasing you in an air-conditioned bubble allows you the opportunity to spot things you otherwise would miss if travelling by car or the like.

Bilberries are small, black, delicious berries, similar in appearance to blueberries, that grow as a low lying scrub scattered across bog land, forests and hedges.  The berry ripens in Ireland around the end of July and beginning of August.

They have a special resonance here in Ireland, or rather they had.  In the past the gathering of the berries were carried out on the last Sunday of July, Bilberry Sunday ( Domnach na bhFraochóg in Irish), and incorporated as part of the ancient Irish festival of Lughanasa in pre-Christian Celtic Ireland.  The gathering of the berries was regarded as a courtship tradition which saw the people in the communities hope to gain themselves a spouse. Not only were the collecting of the berries an excuse to hook up with the local hottie, they were also used for medicine, dye and cooking.

The Bilberry, also known as fraocháns, heather berries or whorts. 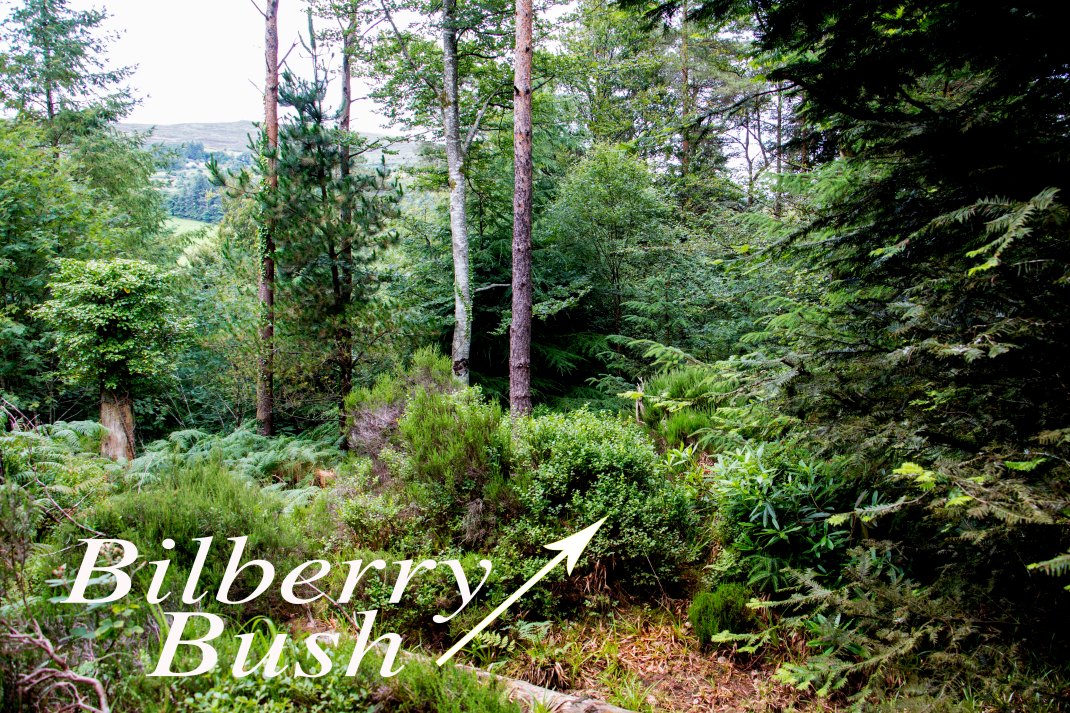 Bilberries are a low lying plant that prefer acidic soil.  They can be found in clearings in forests, where the sun can reach them, along roadside hedges and carpeting some highland and mountainous areas that haven’t been extensively farmed. 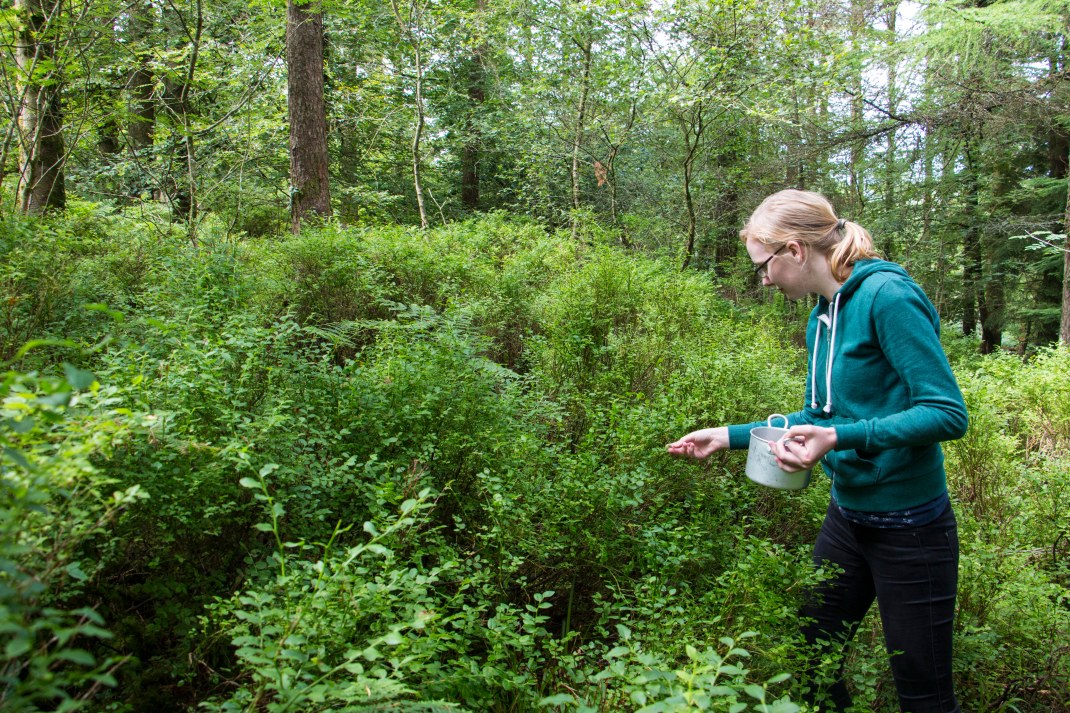 Laura filling her pot! Sometimes you need to check under the top layer of foliage for the berries as they tend to hide under the cover of the leaves or the birds may have beaten you to it!

Traditionally bilberries were used in cakes, puddings and jams.  Of course as a hungry cyclist you’d prefer an easy and quick method of preparing the bilberry.  It can be simply gathered and thrown in with your porridge in the morning, eaten as a snack as you travel or used as a bloody dye in a hoax horrific bike accident! 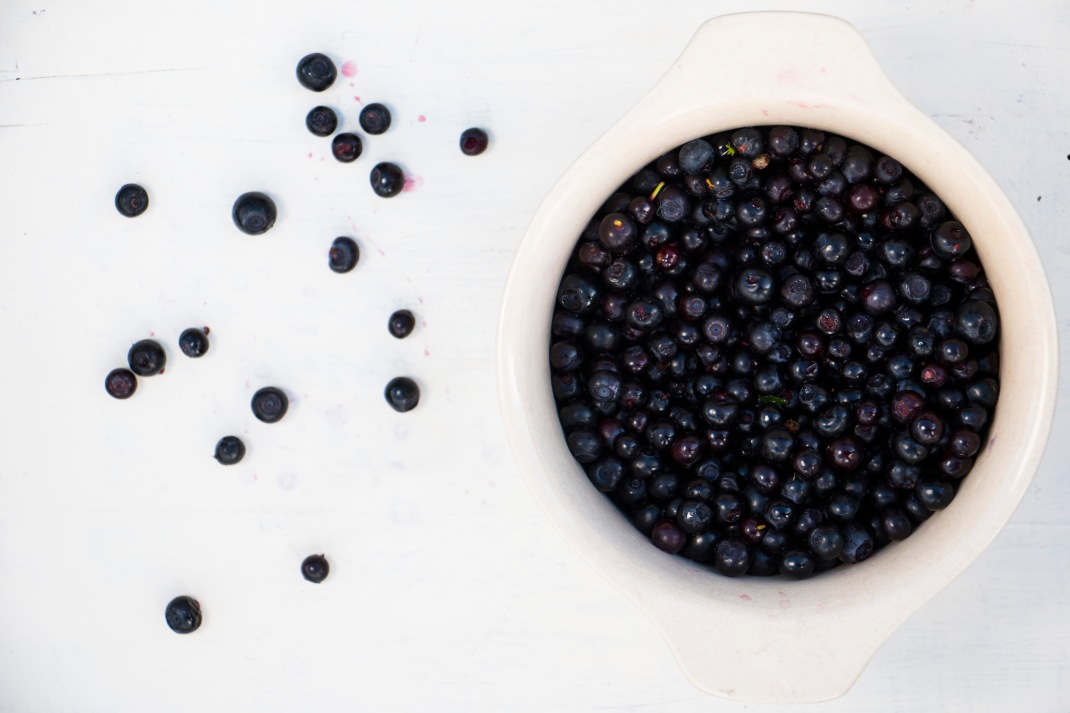 A bowl of juicy bilberries. 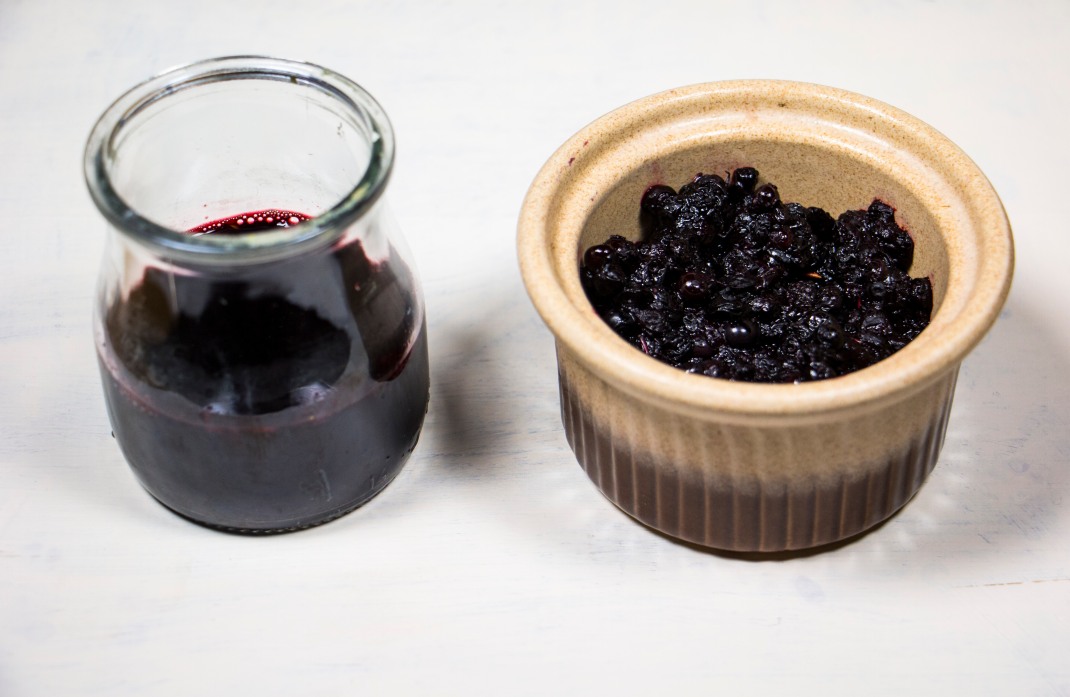 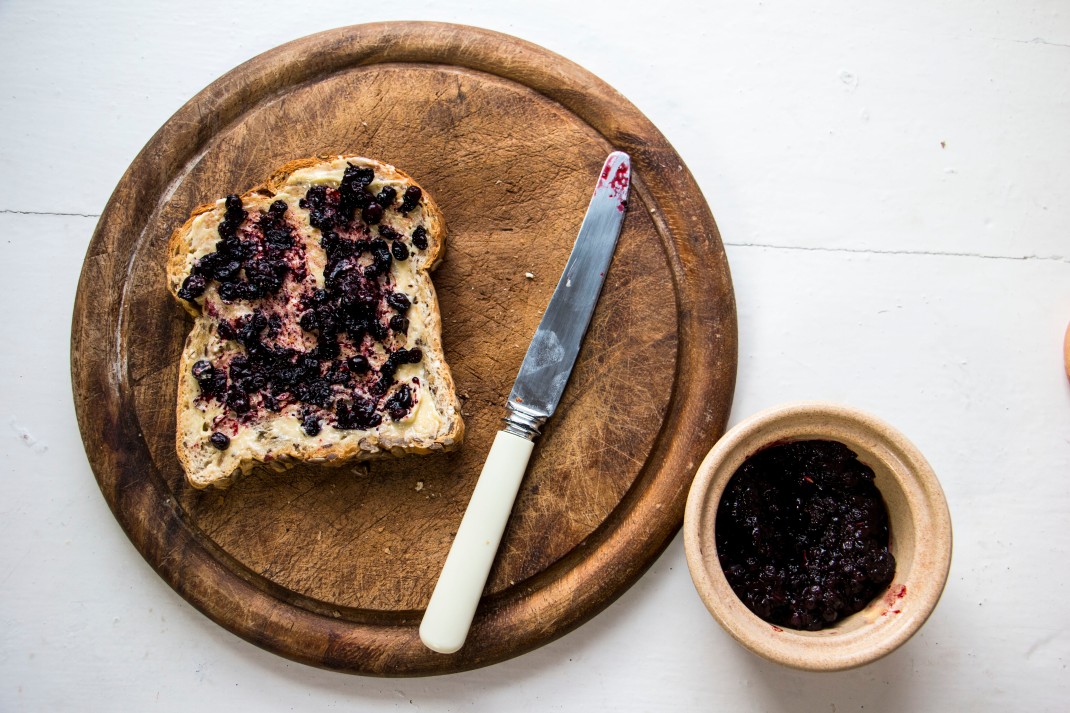 Bilberry compote with a sprinkle of cinnamon, spread on bread. A luxurious, free road-side snack!