Three-cornered leek, also know as three-cornered garlic, is quite abundant along the roadside where I live in North Sligo, Ireland.  The plant is originally of Mediterranean origin and was brought to Ireland about 300 years  ago. It’s an invasive plant that can easily spread and become dominant if unchecked.  So I suppose the most environmentally friendly way of  keeping it under control is eating it!  Of course gorging on garlic smelling greens will do nothing for your social life, so a balance needs to be struck!

The plant is technically an onion.  It’s stems are triangular or three-angled and form a ridge running from the base up towards the plant tip. The skinny three-cornered leek grows from about November until February, with the white hanging flowers blooming from February until May .  The plant has a strong smell of garlic, which easily identifies it.

They are more common in the south of Ireland and coastal areas where there is less frost.  In some cases in the past they were planted in stately homes owned by wealthy landlords, only to be dug up by poor tenants and replanted in their gardens.

It is also said that peasants long ago hung the plant over their doors to fend off vampires!

Three cornered leeks can be eaten raw in a salad, fermented, made into pesto  or added to hummus. On this occasion I decided to try my hand at making hummus.

Check out the recipe below! 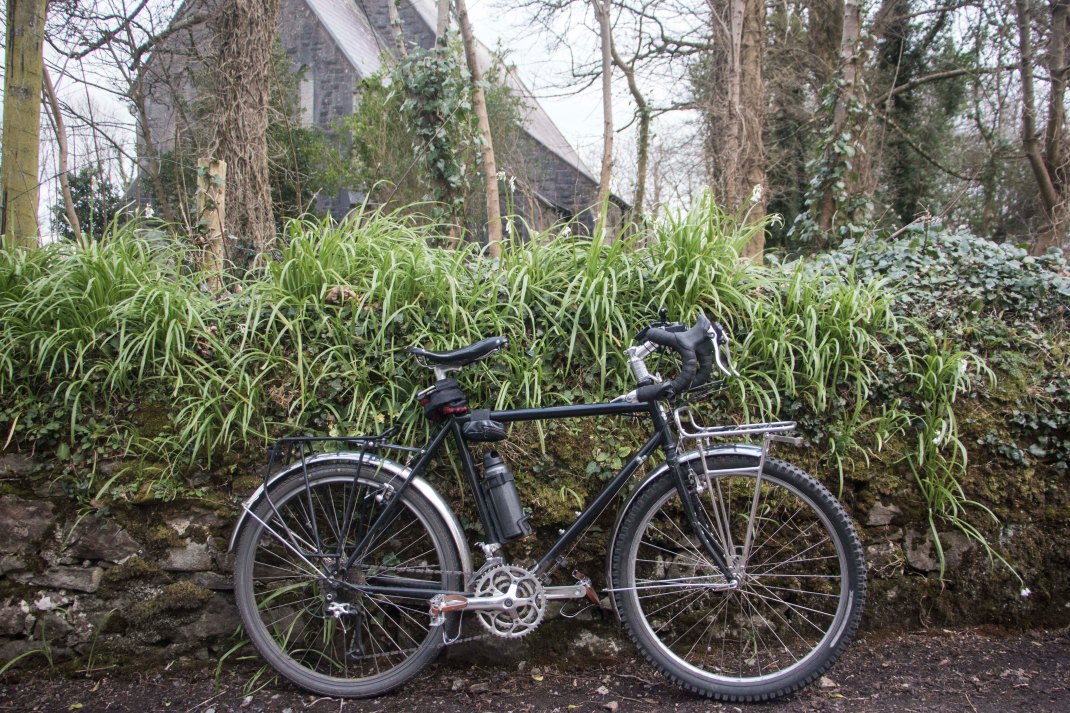 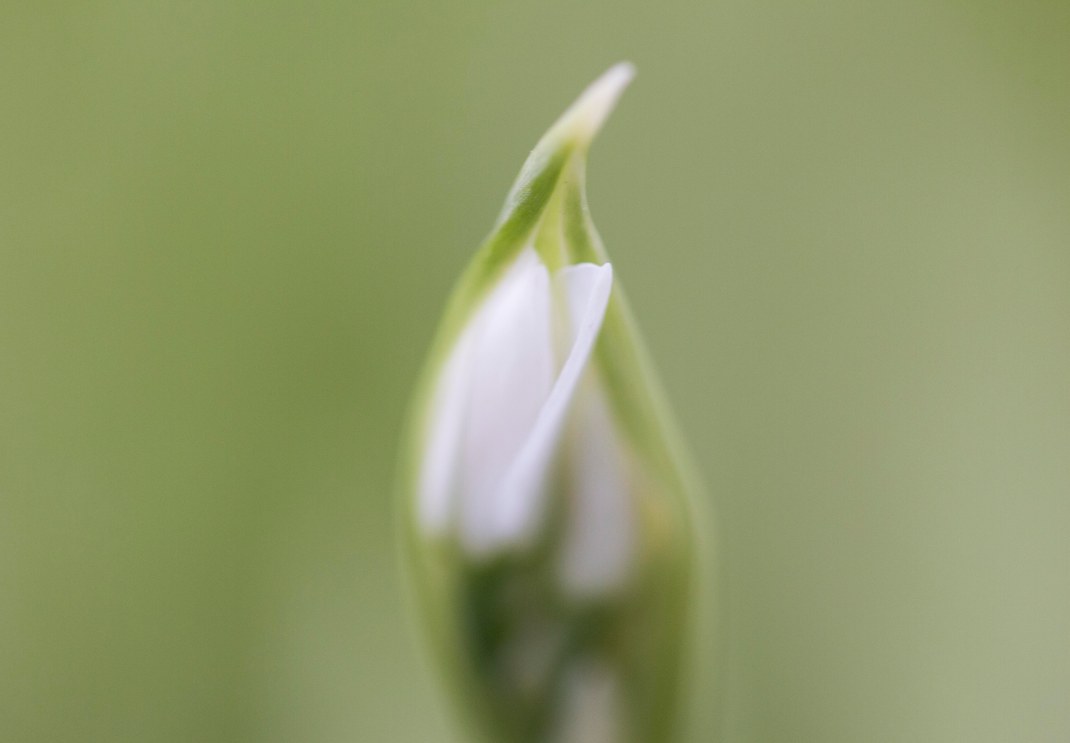 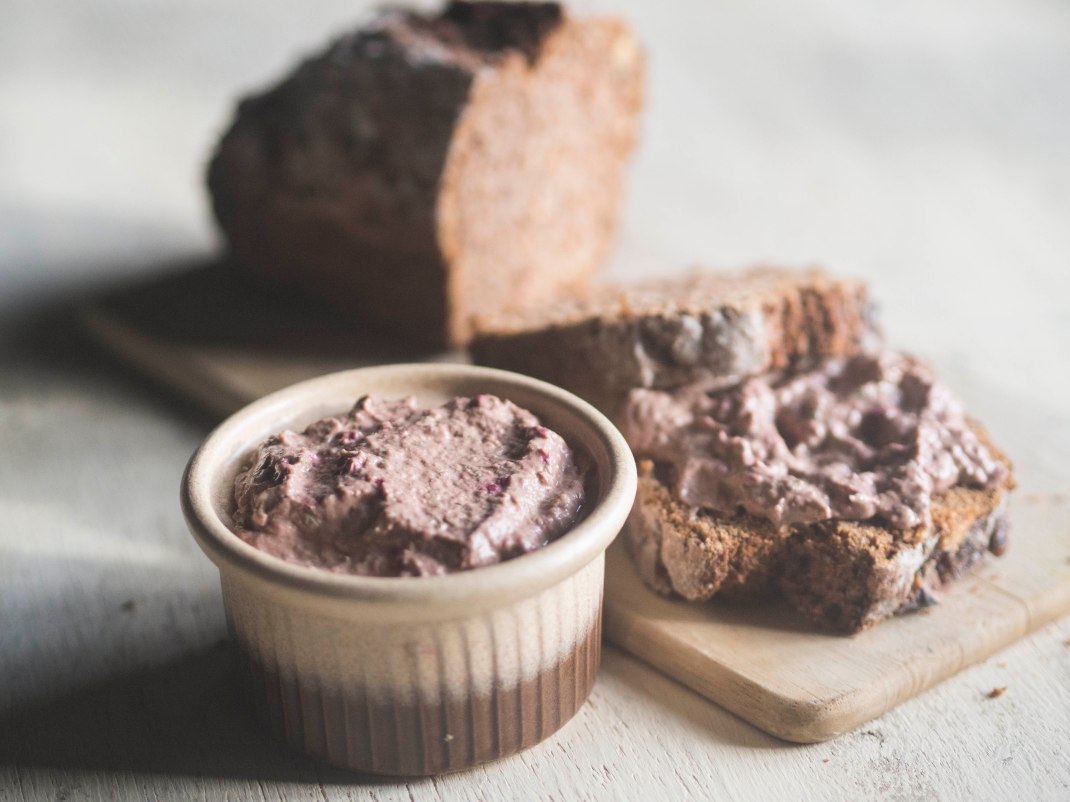 100g of beetroot (I used raw pickled beetroot for this recipe)

Juice of one lemon

Drain the chickpeas and wash the wild leeks clean.  Add all the ingredients into a food processor and blitz until smooth. Taste as you blitz and add salt, lemon or paprika to suit your taste.  And that’s it!