Whether you’re location scouting for moody electro-synth music videos or in the need of a healthy dose of fresh air there’s no better place than North Leitrim, Ireland!

We parked the bikes for a few days to take a wander into the mist.  We’re lucky enough that we don’t have to go too far to get to great hill walking tracks and trails here in the north west.

A shadowy fog cloaked the hills in shades of grey, brown and teal and the only sounds apart  from our footsteps were those of the scampering sheep that drift in and out of the mist.  The fog adds an extra element of drama to the landscape.

Often overlooked by it’s star billing neighbours of Donegal and the western Wild Atlantic counties of Sligo, Galway and Mayo, Leitrim is like an indie classic that grows with repeat viewing.  It  has a charm, beauty and uniqueness that is held with pride by it’s people, and it’s easy to see why.  With quiet country lanes, small patch work fields, loughs, hills and glens it has a lot to offer.

We spent two days on Benbo mountain and O’Donnell’s rock just outside the town of Manorhamilton.  There is fairly easy access to both by using old tracks that were once used to harvest turf in the bogs on top of the hills.  Ash, rowan, holly and hazel line the base of the hills, gradually thinning out the further you climb, with the hardiest hawthorn clinging to the high edges in defiance to the winds.

The views from both summits are breathtaking with panoramic views across the countryside, taking in the Darty mountains, Knocknarae, Lough Gill and on a good day, the Atlantic ocean. 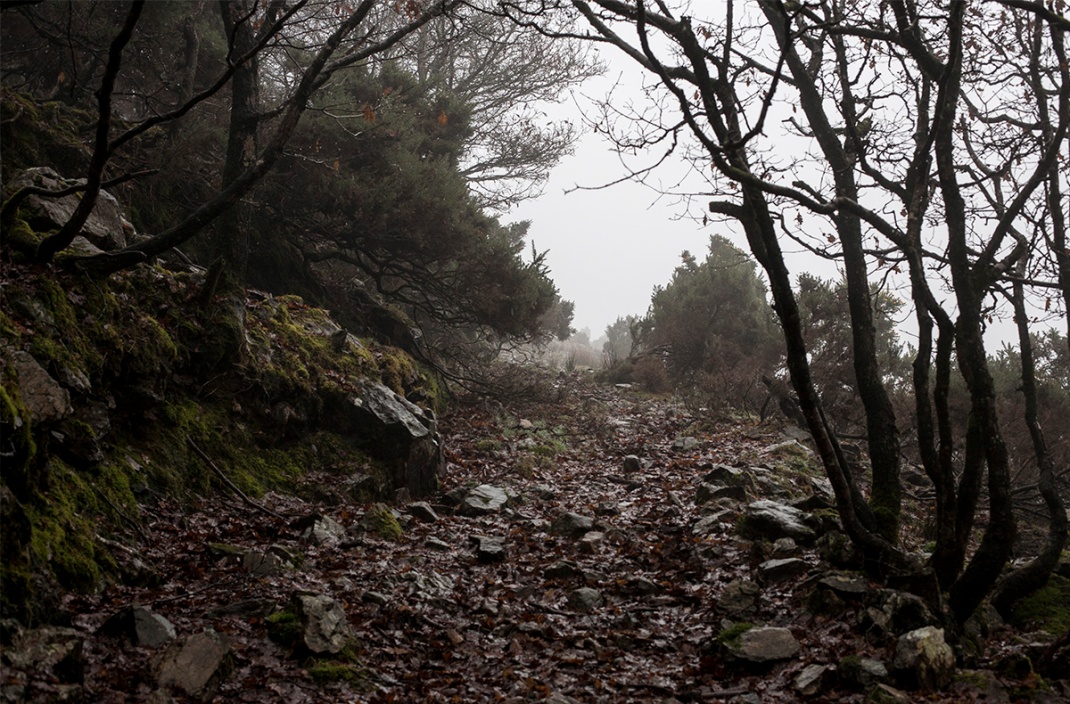 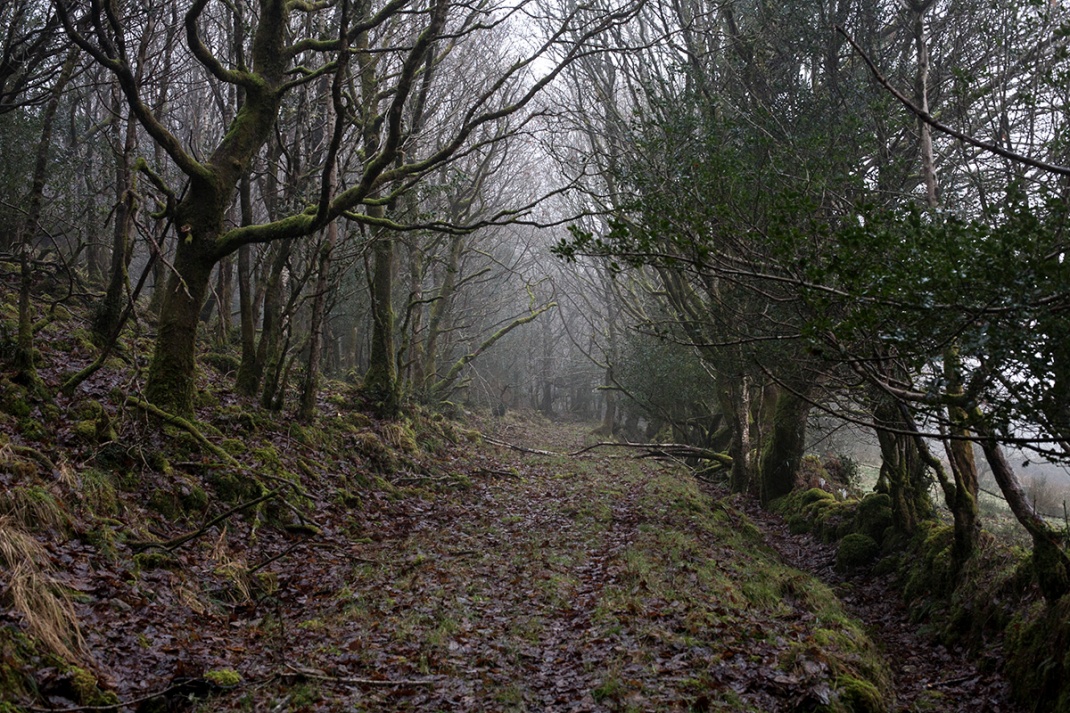 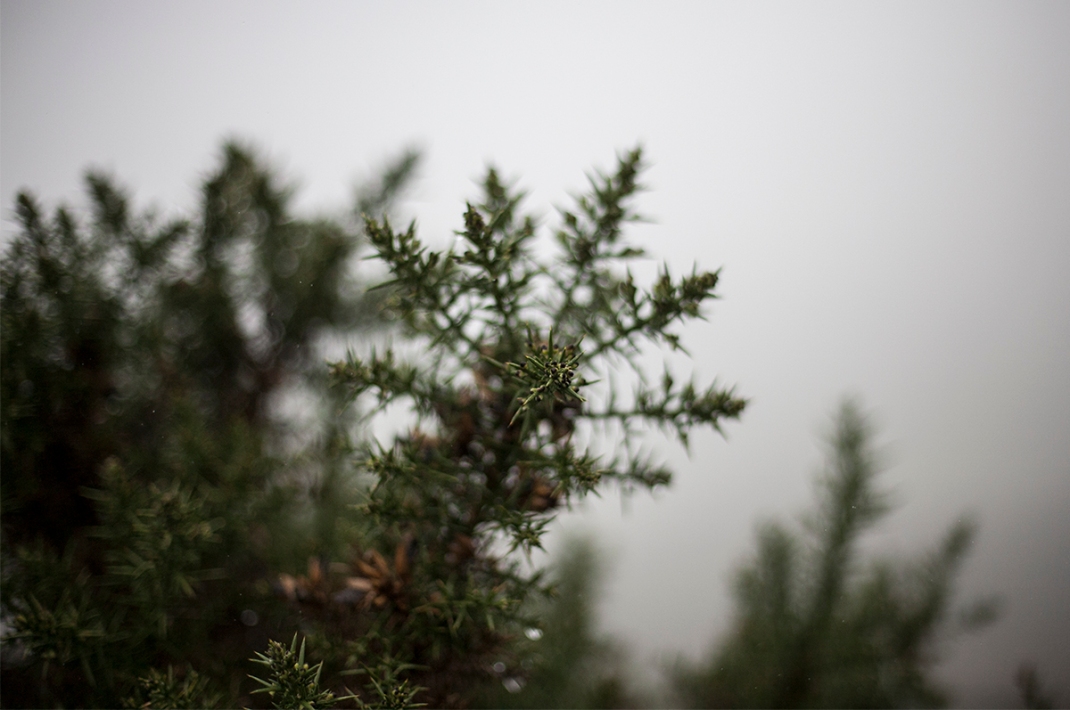 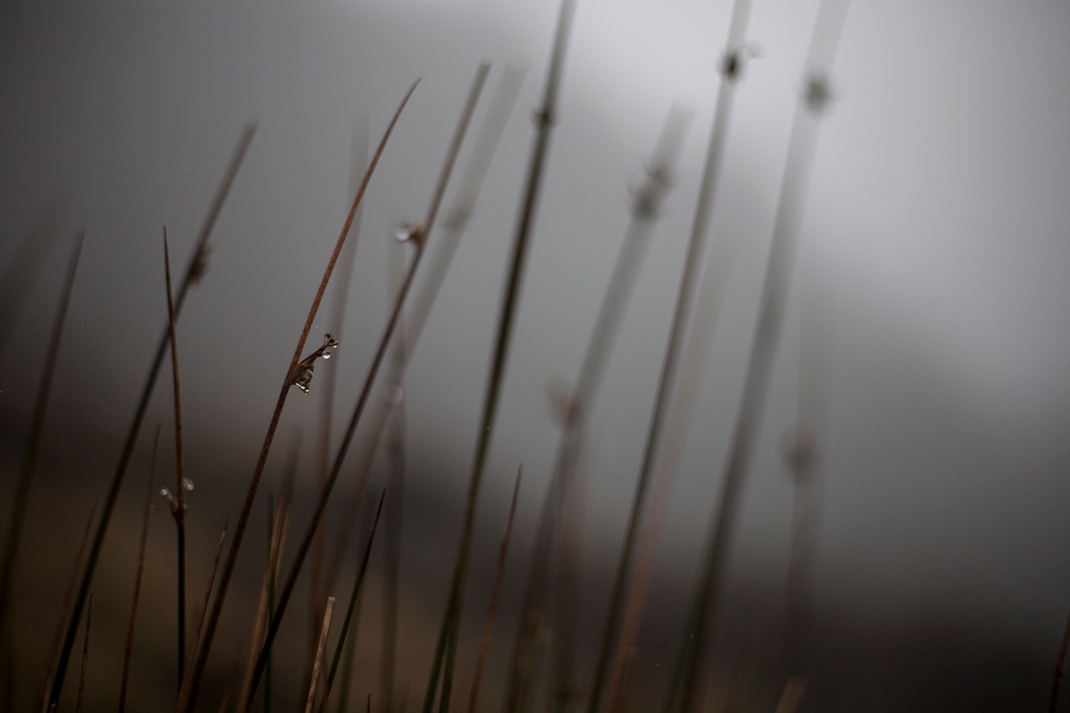 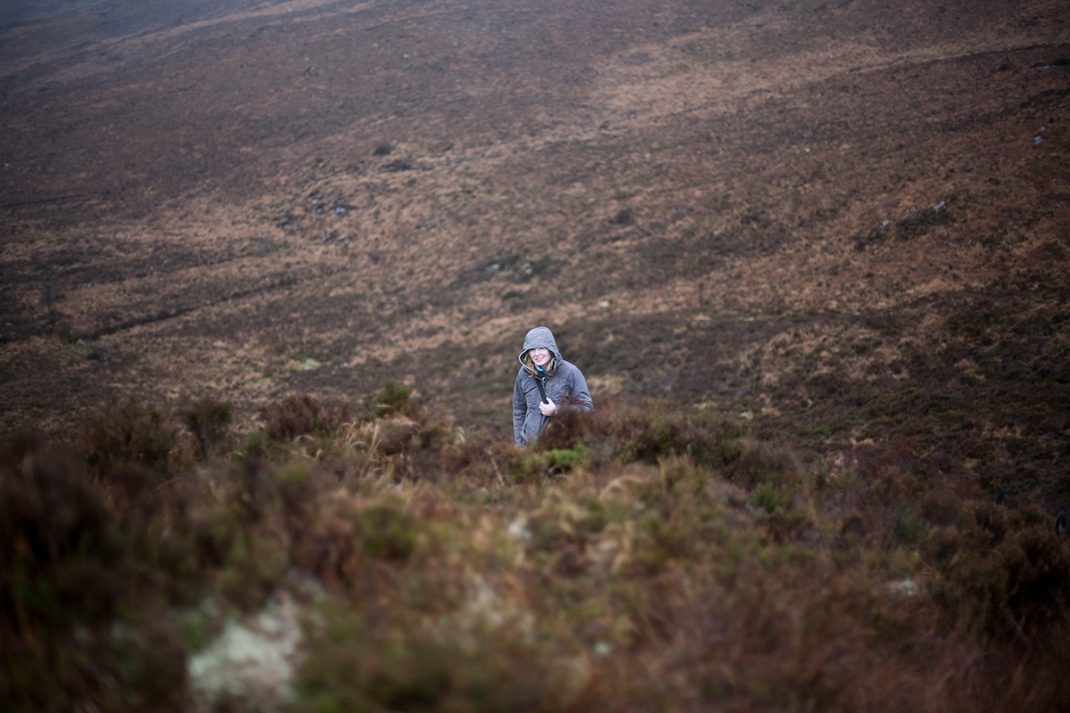 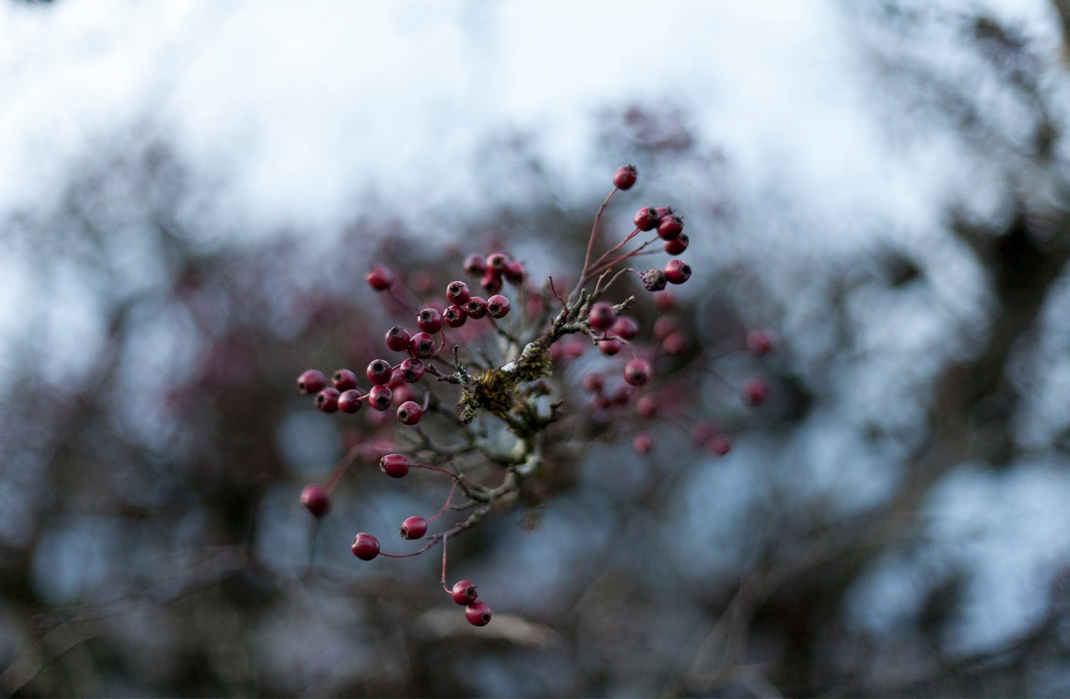 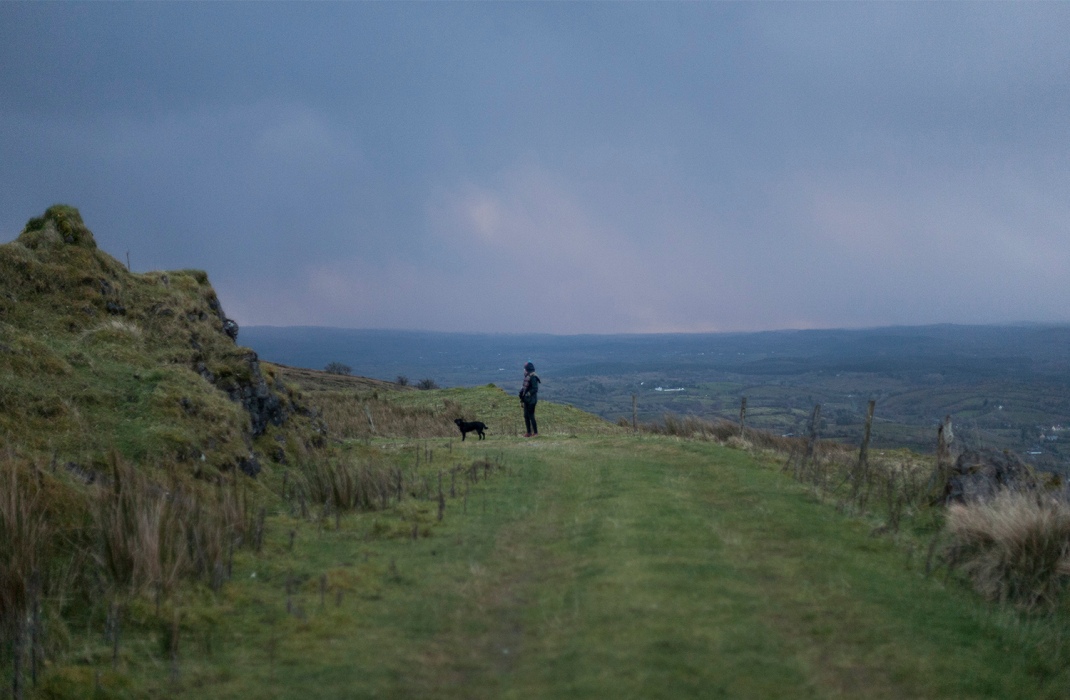