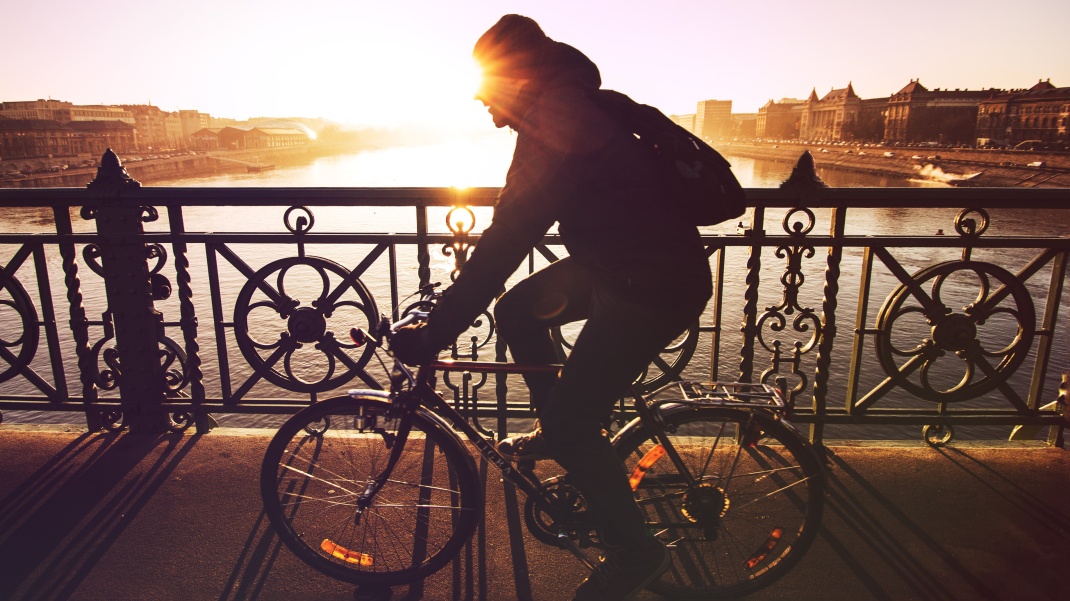 It certainly was an eventful past 12 months , 2017 has a tough job cleaning up after a messy and boisterous 2016! With the new year comes new plans.  Unfortunately as is my habit, my initial epic and grandiose plans gradually shrink over the course of a year to more manageable, minuscule arm-chair versions!  But there’s no harm in dreaming big!

Over the course of 2015 and 2016 I was lucky enough to cycle through countries that rank high on many cycle tourers dream lists. Countries such as Mongolia, Japan,  and Romania,  great memories that will hopefully remain with me for a long time. Memories  that will come in handy when i’m a cranky old man with wonky knees and leaky bladder!  I’m sure future elderly me will smile when he taps into his cycle touring memory bank!

So below are five countries i’d love to cycle tour for 2017.

If you have any suggestions for countries, regions or places that’s worth cycle touring, I’d love to hear them in the comments!

While staying in Bucharest in Romania, we met a guy from Chile.  In the space of a few hours and a few beers he’d done more to convince me to come to Chile than any tour operator could.

In the central regions however the landscape of the country makes a tour on quiet roads difficult to execute as you will be forced to use busier roads. So maybe either the north of the country or the south.

Ever since watching the Lord of the Rings, i’ve wanted to go to New Zealand! (I’m sure New Zealanders are sick of that reference!)  The variety in the landscape is breathtaking and can be fairly remote, particularly the southern island.  The country is almost four times bigger than Ireland but with roughly the same population.

While we were planning our cycle from Japan home to Ireland we were trying to include Georgia as part of the route.  Unfortunately the rustic mountain villages, glaciers and unspoilt nature will have to wait for another time!

Last winter we briefly passed through the south west of Scotland on our way to the ferry port of Stanraer.  Even though we cycled through Scotland for only a few days we got a small taste of  the wild camping, golden bracken and offers of warm soup. It was enough to promise to ourselves that we’ll be back.

I’m not sure how my pasty Irish skin would cope baking in the Moroccan sun, and from previous experiences I know it’s no fun cycling in a sandstorm, but the lure of the challenge may be too much to turn down!

Video by Blanche and Douwe

There seems to be an underlining theme running through these videos…