When we reached the Hungarian border the weather began to change for the worse. Up to this point we only had a brief sun shower back in Mongolia, so the ominous grey clouds that were gathering overhead were reminders that we’re getting closer to home… and that winter was on its way! 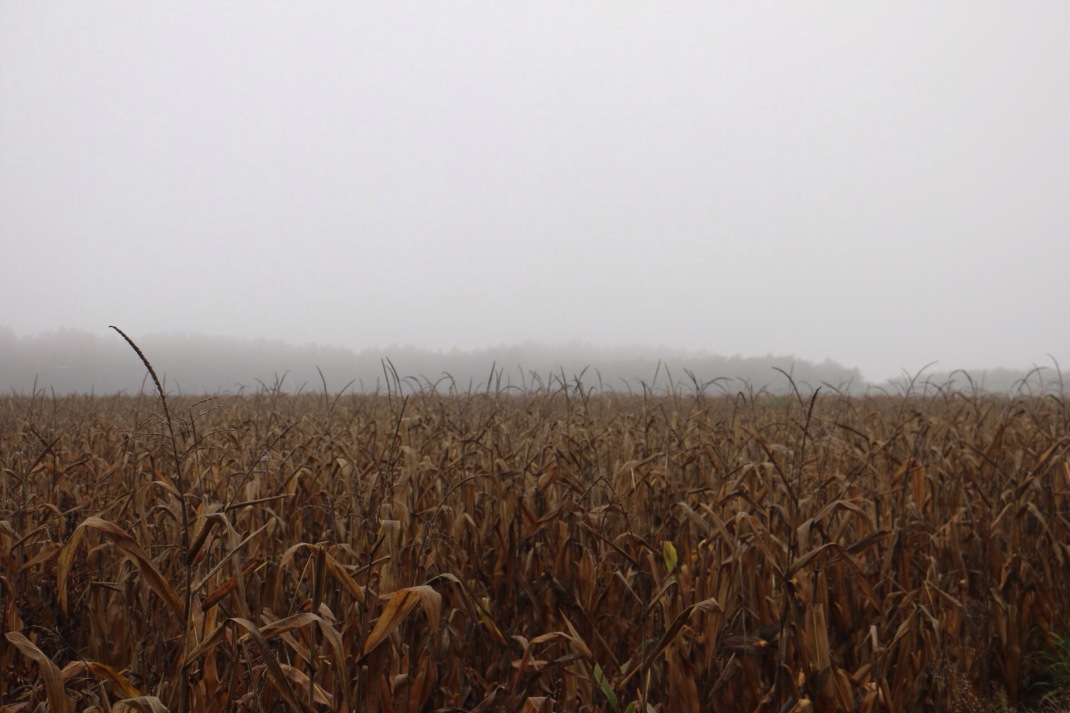 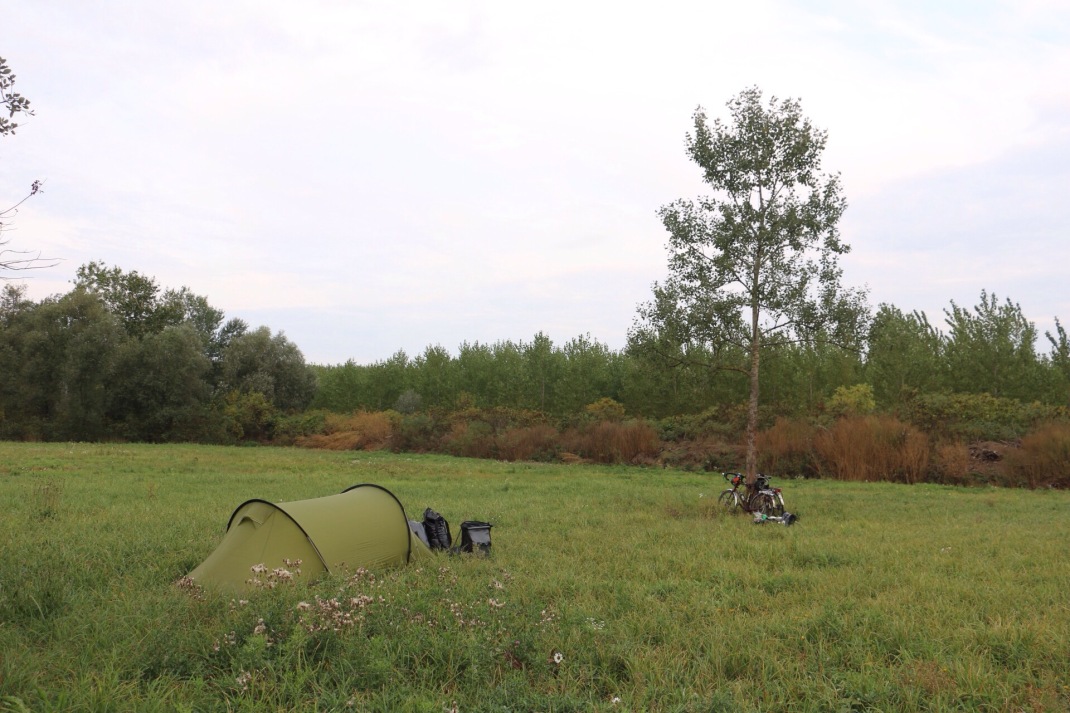 We left the open farmlands of north western Romania for the forests and woods of eastern Hungary. The hills disappeared and the land began to flatten out. Wild camping became easy again, allowing us to hide in the woods along with the herds of deer that roamed freely and occasionally scared the crap out of us with their terrifying screeches!

If only we knew which ones were edible! 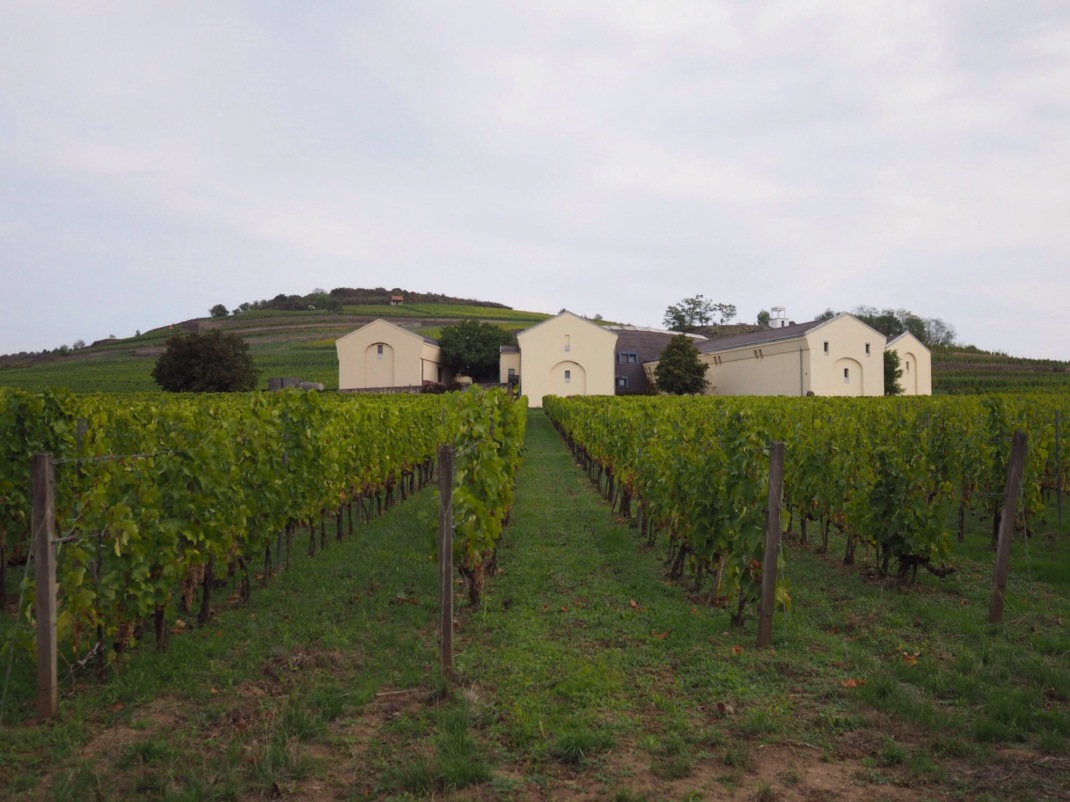 Hungary has a great climate and soil for wine making. We passed a lot of vineyards, especially in the north east of the country. In some villages and towns they had wine vending machines, community service at its finest! 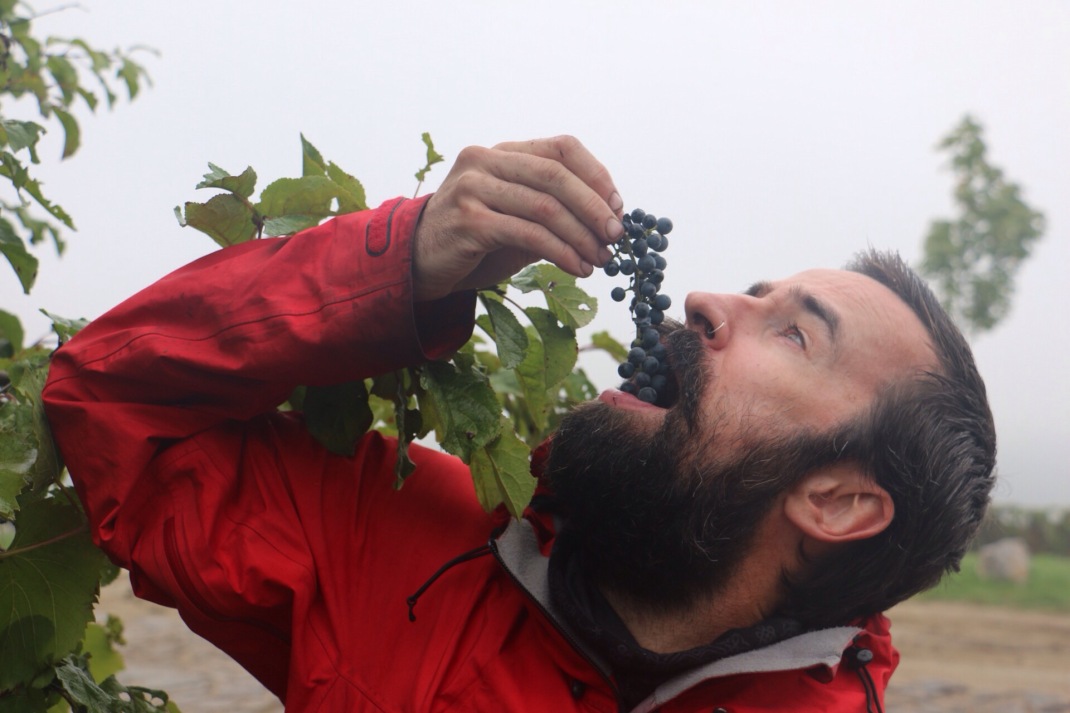 Grapes even grew on the roadside, offering us a free tasty snack. The grapes used for wine making are a lot smaller than the variety used for eating.

When we passed through the picturesque town of Tokaj, we realized we unfortunately missed their annual wine festival by two days. The festival celebrates local wine and I imagine large quantities are consumed! The area around Tokaj is famous for producing dessert wine.

We saw this sign everywhere. Must or young wine is freshly pressed grape juice, which contains the whole fruit and is non alcoholic… so we ignored it for the good stuff! 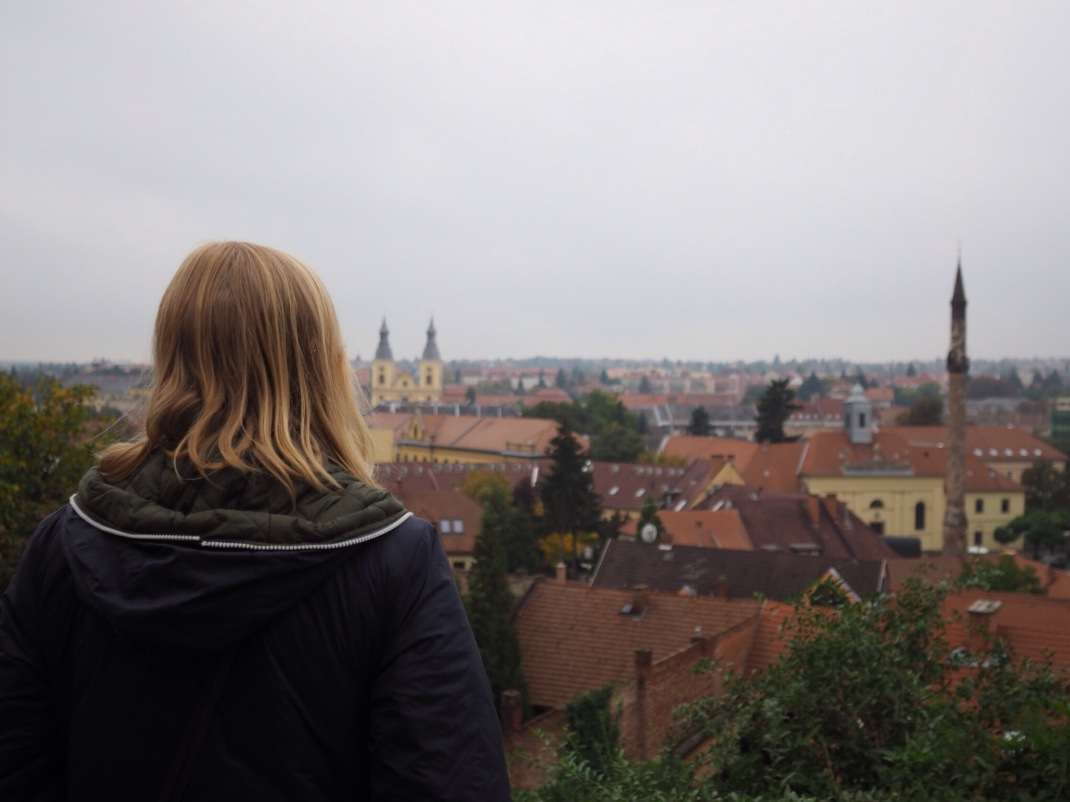 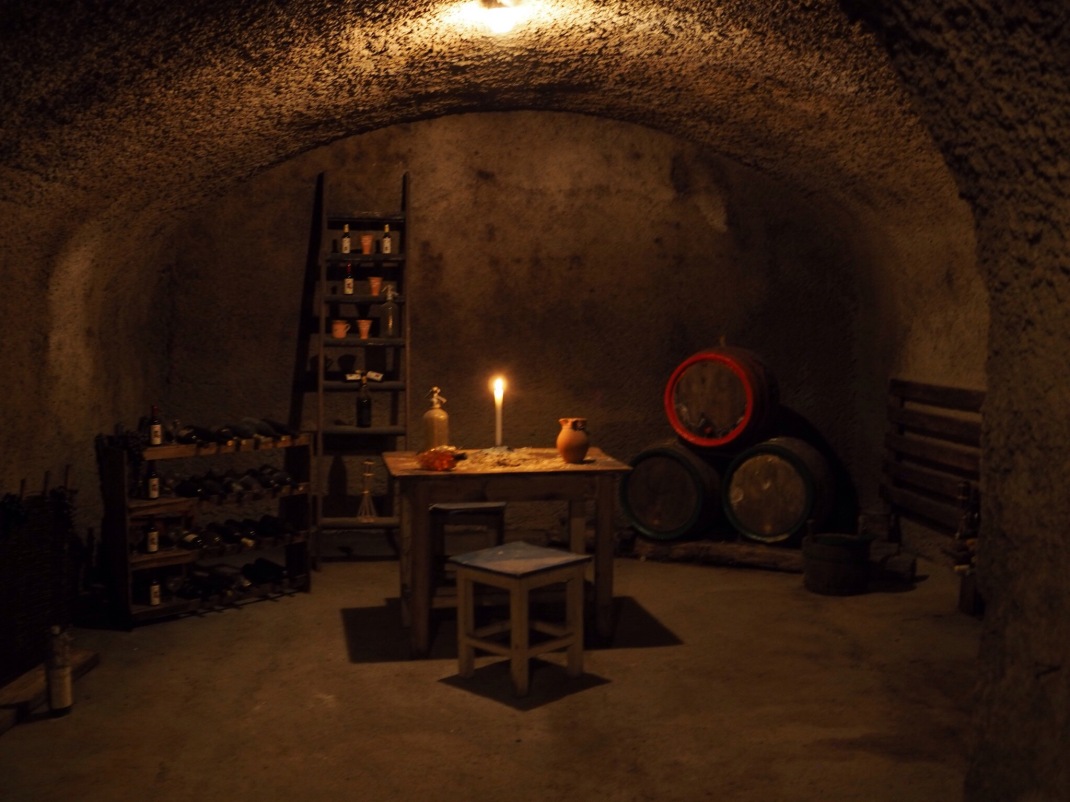 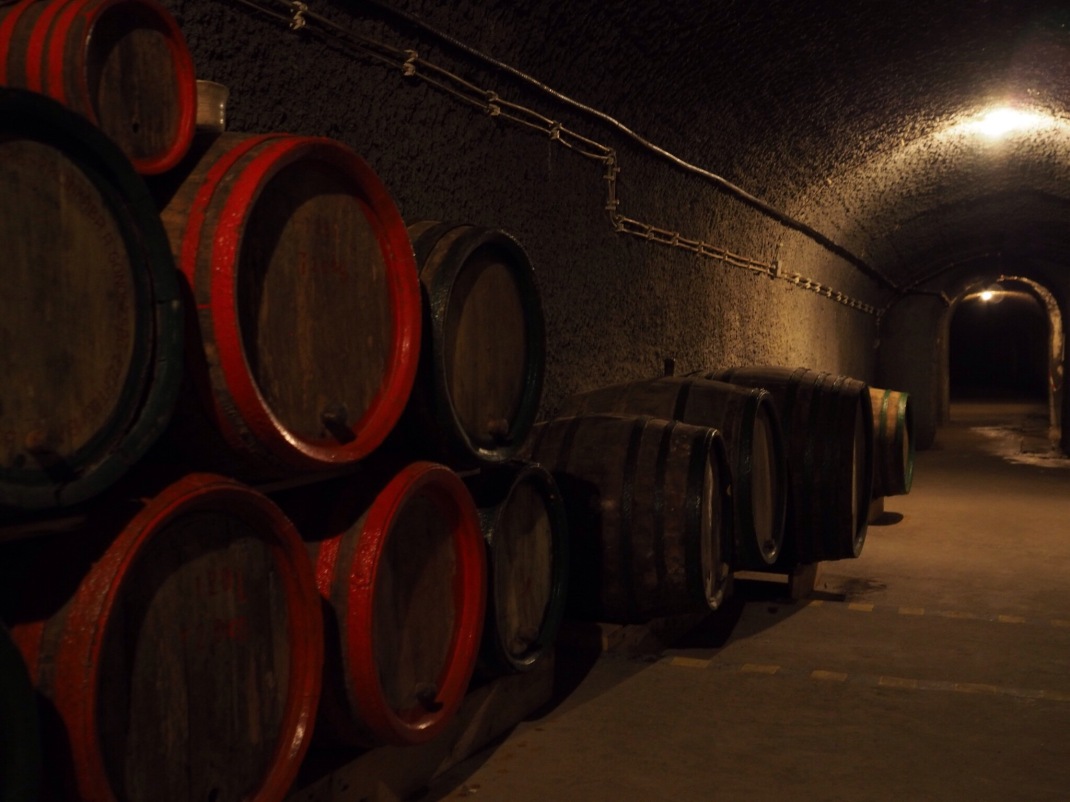 From Tokaj we veered towards the red wine producing region of Eger. Famous for its Bull’s Blood red wine.  The town has an adbundance of underground wine cellars and winding streets frozen in time. It was great to roam the streets during  the tourist offseason experiencing the town without the clamor and facade of peak times.

A view from our Tokaj campsite. 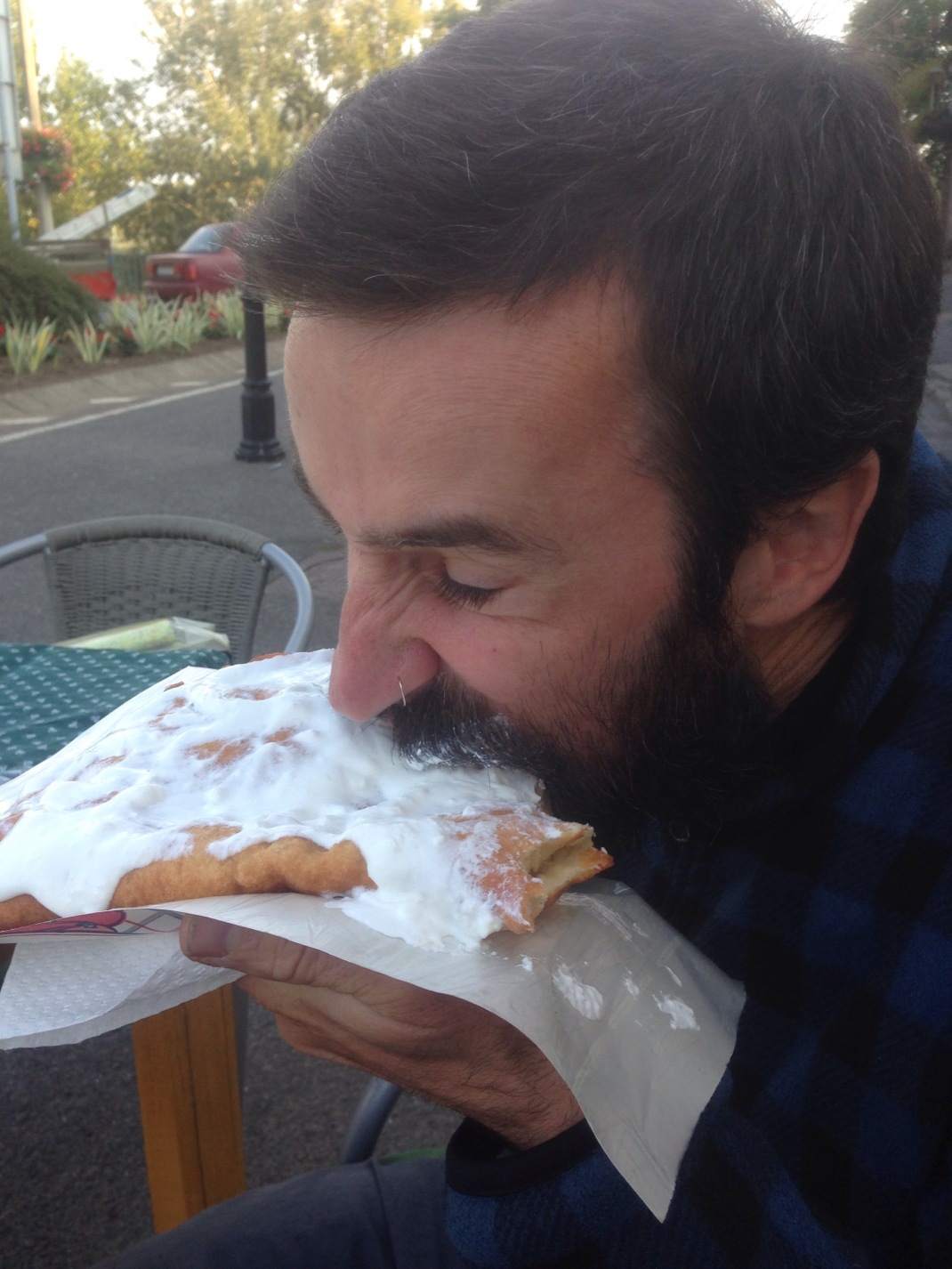 This was one of the most delicious and messiest meals I had in Hungary! Langos, is a fried bread, with sour cream and cheese topping, sometimes with a meat filling inside. Not the best food choice for a bearded guy!

A snack an hour after breakfast!

Beware of the frogs and their cold blooded gangs!

The holiest/ scariest hill in Hungary!