After chilling out in Amsterdam for a long weekend we cycled to the coast and got the ferry to Newcastle. A rocky, choppy crossing that severely tested our stomachs and sense of balance!

From the moment we set off on our journey we have been looking forward to meeting two of the most charming people we know, the lovely John and Linda.  Thanks for been amazing hosts and spoiling us in Newcastle!Northumberland sausages are yum! 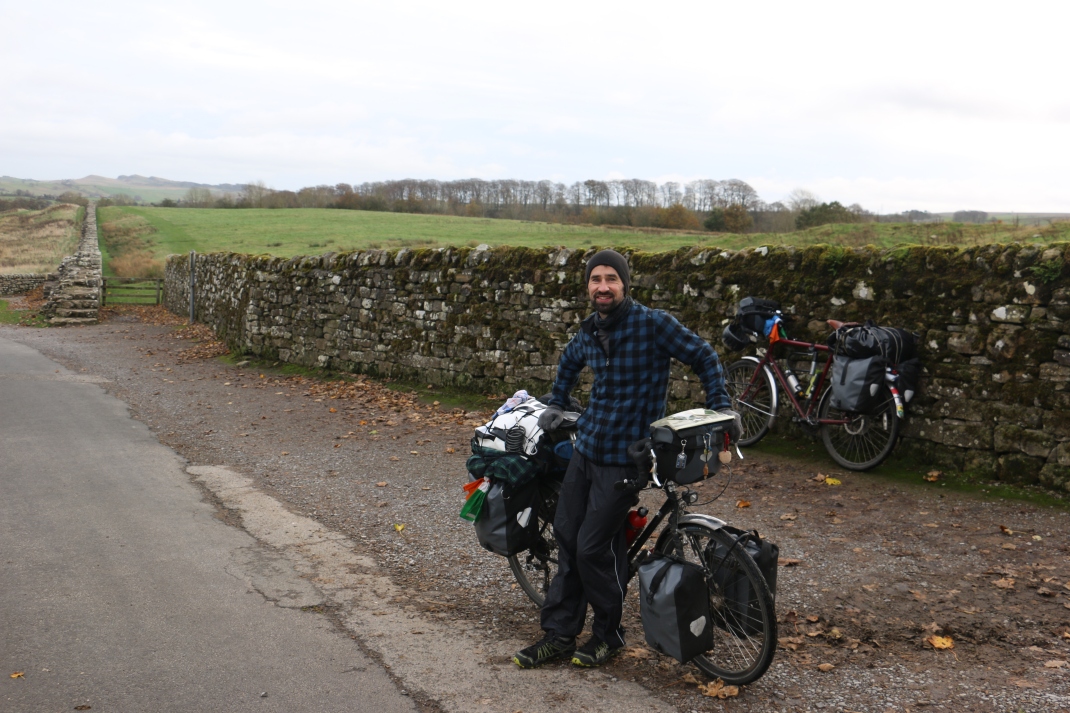 From Newcastle we followed Hadrian’s Wall.  A defensive wall built by the Romans stretching roughly from Northumbria to Cumbria. 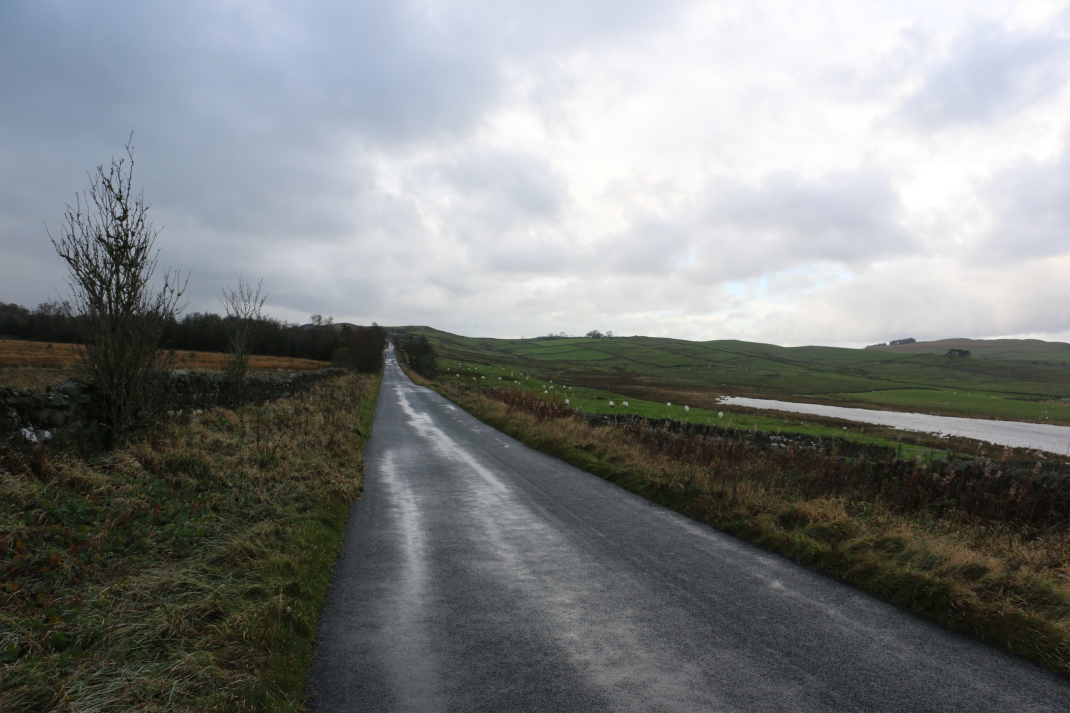 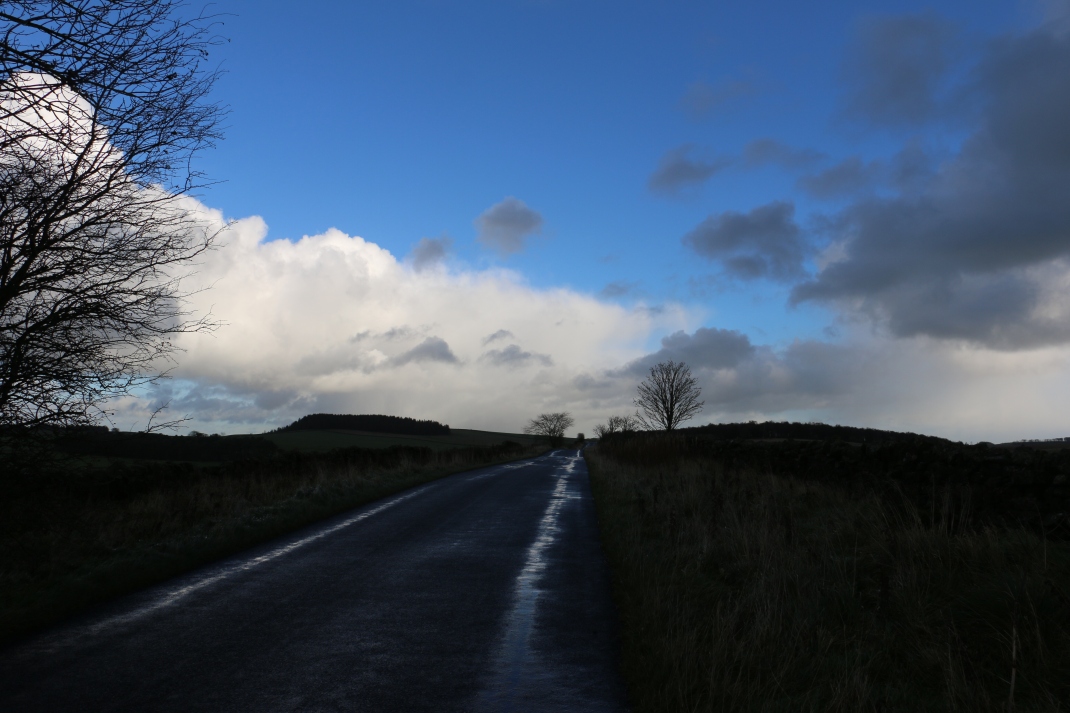 The road that followed Hadrian’s Wall was a relatively quite minor road that twisted, turned and folded through beautiful rolling countryside, although the cold and wet westerly winds were constant reminders to keep moving.

We passed through Corbridge, a pretty little town in Northumberia.  It had a nice bike cafe called Activ Cycles, http://activ-cycles.co.uk/ , that build custom bicycles and bake great scones too! 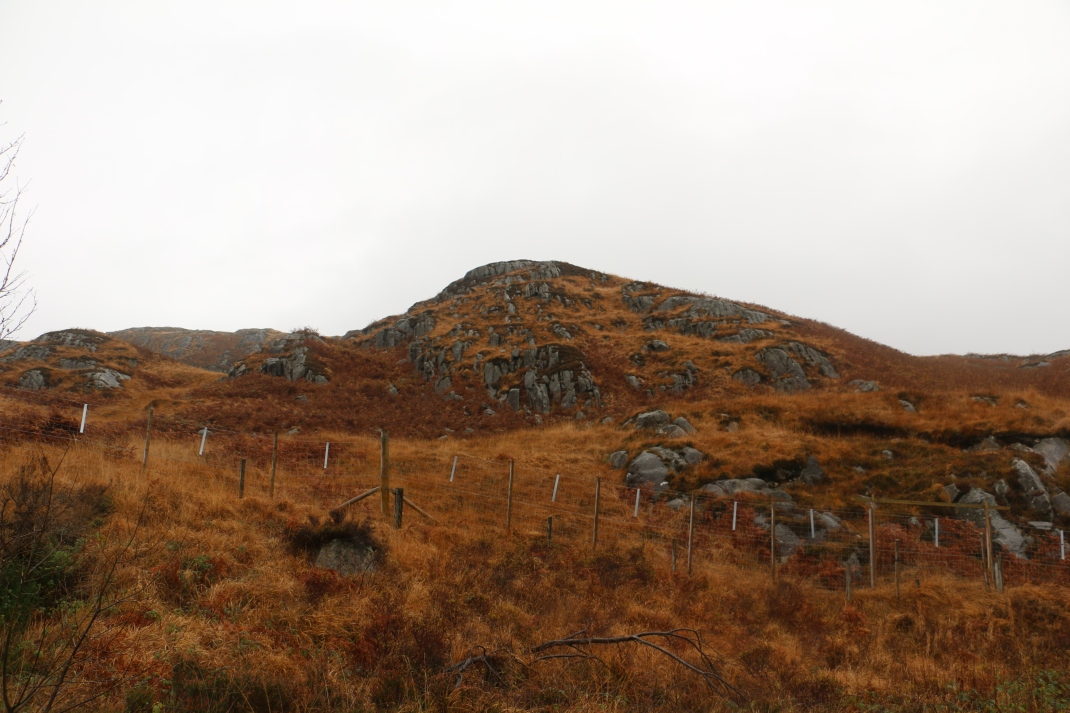 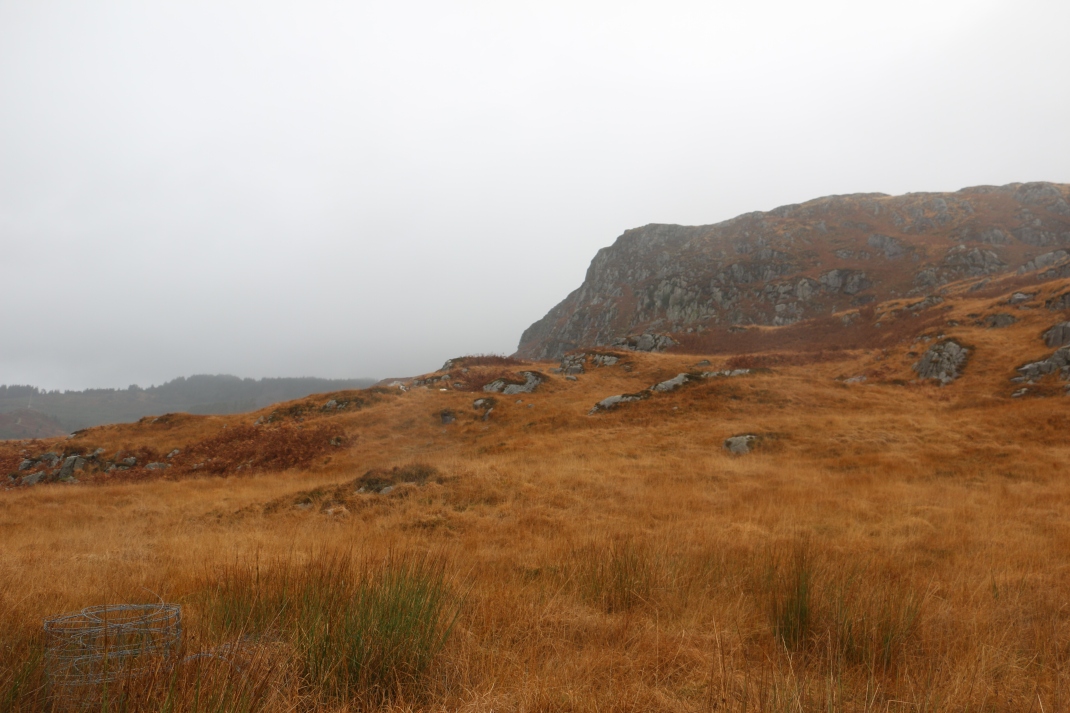 After crossing northern England, we entered the Western Southern Uplands of Scotland, Dumfries and Galloway.  The landscape had a beautiful hue of autumn colours.  The stretch across the UK, via Hadrian’s Wall, was one of our favourite routes.  The combination of hospitality shown towards us, wild landscape ablaze with colour and afternoon tea made this route a route we’d love to return to again!