I’m not sure what it is that attracts me to hills. It could be a number of things.   It could be the reward of freewheeling manically downhill.  Maybe it’s the chance to empty your brain, focusing on the one task of carrying you and your bike upwards. Or perhaps it’s the self congratulatory pat on the back for your efforts .  It’s probably a bit of all three!

But i think the main reason I seek out hills are the panoramic views, especially the breathtaking countryside here in the North West of Ireland!

Arroo Trail is an 8km track, starting at Aghanlish Community Centre Glenade, Co.Leitrim.  It’s primarily a walking track as the path tethers out to a rough bog road but should be fine for MTB tyres. There are three gates along the route, always remember to close them afterwards as sheep roam the hills.

If the climb doesn’t take your breath away then surely the jaw dropping beautiful views of the surrounding country-side will!  The path zig zags up over the small foot hills of Arroo and flattens out as the track leads to a bog. You don’t need to climb too far to witness the views. As you make your way upwards be sure to look behind. Your  gaze will be guided towards the Atlantic by the hedge divided small fields scattered below. The quietness up here is only interrupted by the occasional bleating sheep, the songs of the lark and the rustle of the wind through the haw-thorn trees. Further up the track some of the most iconic features of the Wild Atlantic Way can be seen.  Donegal Bay, Slieve League Cliffs, Mullaghmore, Classiebawn Castle, Inis Murray and Sligo Bay all reveal themselves. 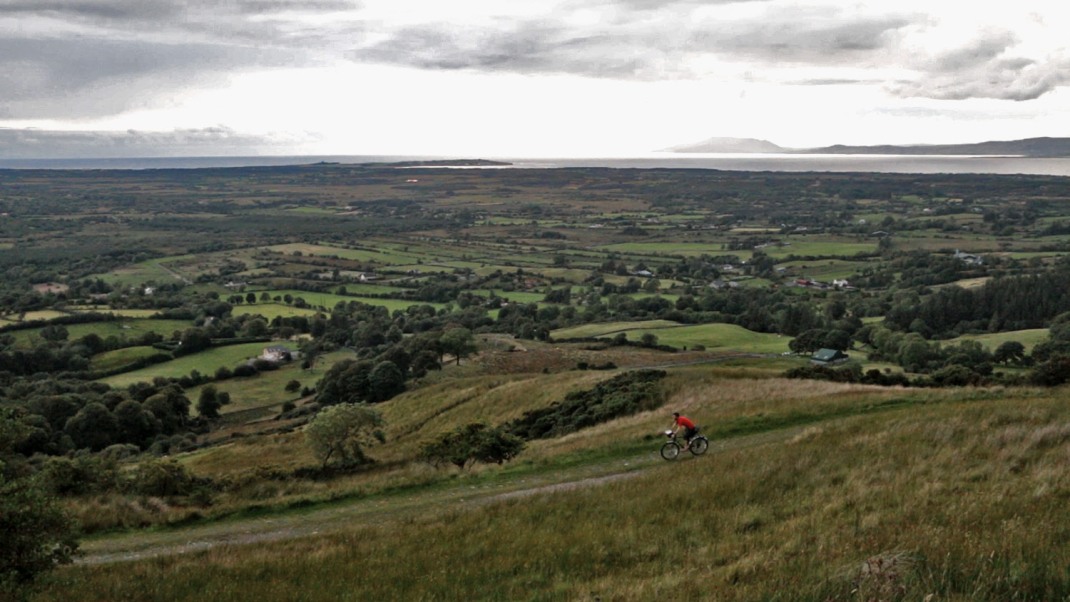 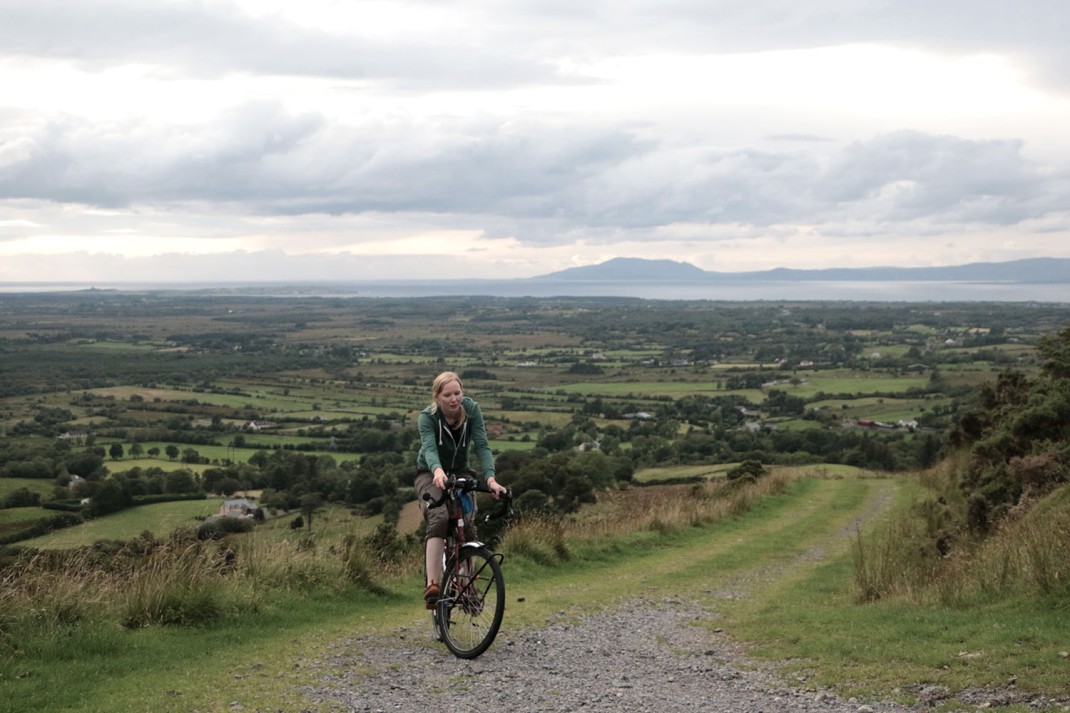